“Option A is not available. So let’s just kick the shit out of Option B.”

I recommended this book to a friend before I had even read it. I’d read a magazine interview with Sandberg in which she’d talked about the death of her husband Dave and the ‘Option B’ advice she’d been given when she had to find someone to fill in for him at a father-child activity. Listening to her talking and crying her way through Desert Island Discs (https://www.bbc.co.uk/programmes/b08z9b81), sharing the fears she had about whether her children would ever be ok, let alone happy, again, told me that this was a different Sandberg to the pace-setting, leaner-in of my first encounter with her written work.

I read Lean In a few years ago – as a woman in a leadership position, I liked her approach, her honesty and her ideas (and, as former VP at Google, and COO at Facebook since 2008, she had serious success to back up her arguments). But I also remembered the emphasis she placed on the importance of a 50/50 partnership with her husband Dave and a strong support network at home. It was perhaps this that made me want to read Option B, to see how this strong and influential woman coped in the most devastating of circumstances.

A combination of Sandberg’s story and the research of her friend and psychologist Adam Grant, this is, at many points, a heartbreaking and deeply emotional read – it’s hard not to be moved by Sandberg’s recollection of the moment she found her husband lying on the floor, or the milestone events with her children but without their father. 14 years after losing my Mum to cancer, it’s still rare to read about the initial raw, all-encompassing, breathtaking feelings of grief and the fog that follows, and whilst those feelings have now abated, there is something reassuring and essential about knowing there are others in the same boat. Grief bonds you with others – you become part of a club that no-one wants to join but membership brings with it a support network of people who get it. I skim read the book again this morning and found myself welling up, smiling, reflecting and trying to absorb so many of its messages and ideas.

What makes this book special is not just Sandberg’s story, told with honesty and humour, but how the lessons learnt in trying to cope with grief are universal to other stories of loss and coping with adversity. The book features stories of parents who’ve lost children to illness and murder, husbands who’ve lost wives, survivors of plane crashes, cancer, depression, rape and divorce, and each story is supported by an exploration of psychological research, case studies and ideas that show time and time again ‘the capacity of the human spirit to persevere’: resilience.

Like Lean In before it, this book also considers the national, global, social, political and economic context of the stories told, highlighting for example the number of widows and children living in poverty due to the gender wage gap, and the men and women in same-sex and co-habiting couples left unsupported and unprotected by the inequalities in legal protections, employment benefits, and insurance policies. And in her new role as a single parent, Sandberg now sees how ‘insensitive and unhelpful’ the Lean In chapter on splitting housework and childcare 50/50 was for single mothers – she is deeply appreciative of her financial security but knows this is still far from the reality of most others in her position.

At each stage of Sandberg’s grief, and alongside the various stories featured, Sandberg and Grant share the practical advice they have gathered from personal experience, friends, and research: journalling, gratitude lists, what to say to someone at work/ a friend who’s grieving (something I still struggle with even after all these years), the advice she was given about how and what to tell her children and how to raise resilient kids (the latter is the focus of an entire chapter and one I’d recommend to any parent). They also explore the idea of post-traumatic growth (and Sandberg’s initial scepticism about it) and the numerous groups, organisations, and charities that have been formed across the world, born out of the desire to educate, raise awareness, support others and, most importantly, find purpose in the aftermath of unthinkable tragedies.

Rooted in the most devastating of circumstances, this book is ultimately a supportive and practical companion to anyone facing adversity and an inspiring and uplifting read – a reminder of the power of friendship, and of the joy that’s still out there to be found. 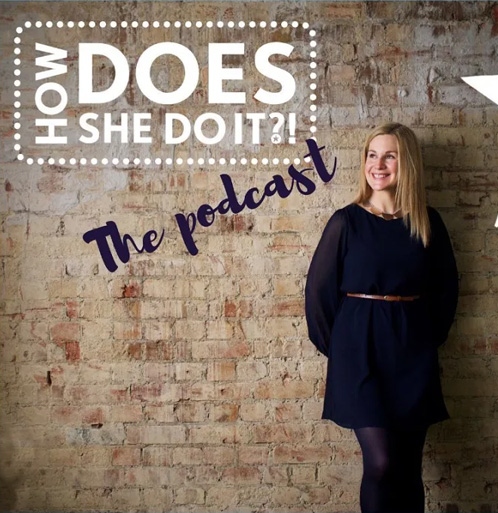 Podcast: How does she do it?! Episode 12 – Choosing the Path that Lights you up, with Pam Cottman

I’ve recorded a couple of podcast episodes, and always love the chance to talk about resilience. But this one was different. 🌟 A big thanks 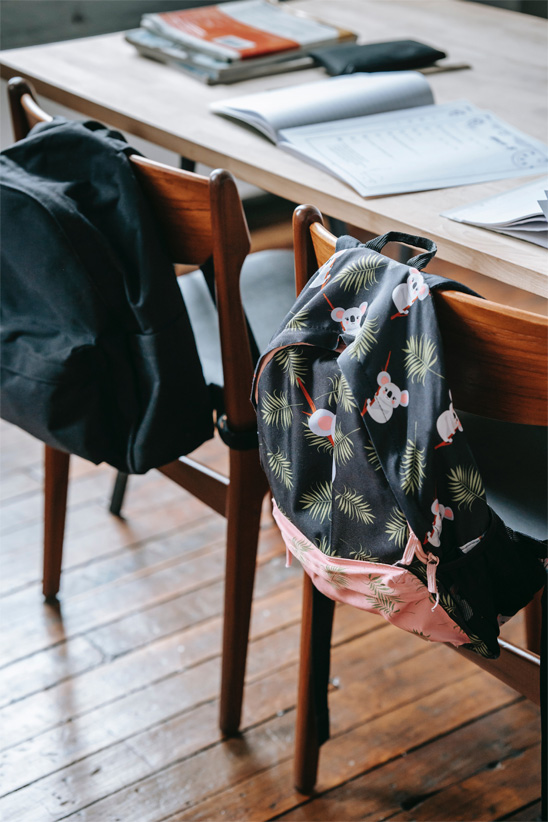 If you’ve got kids moving to secondary school, this one’s for you. I’m proud to have contributed to this article, drawing on my years of 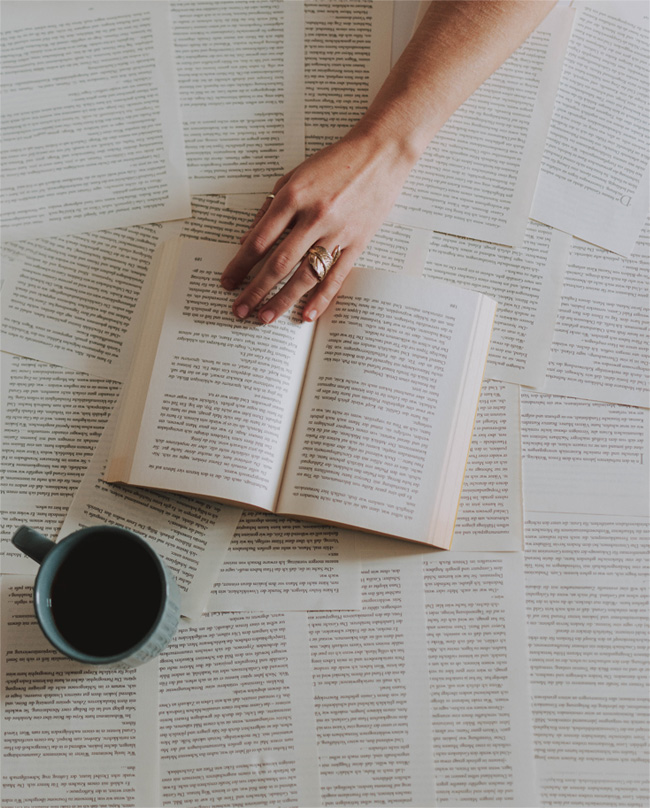 Inspired by a line from Carrie Fisher’s book ‘Wishful Drinking’, and in recognition of all the difficulties we’re facing in these unprecedented times, check out

Made with 💛 by Anorak Cat